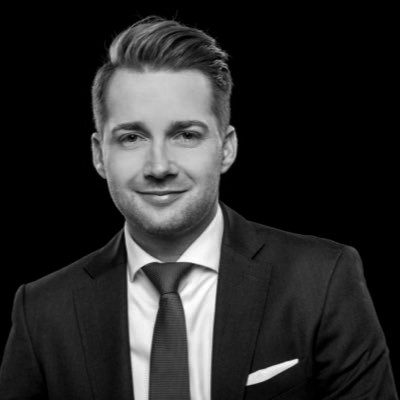 Chair of the Trustmark Working Committee 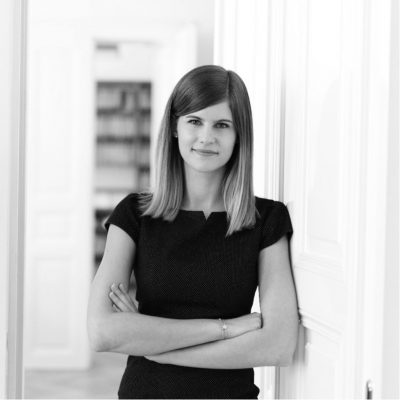 Co-Chair of the Trustmark Working Committee

The Chair of the Trustmark Working Committee is Rainer Will (Austrian Retail Association,  Austria). He studied economics at the WU Vienna and the London School of Economics (LSE) and worked in the private and public sector before he became a member of the cabinet of the former Austrian Vice Chancellor and Minister of Economic Affairs. There he was responsible for the areas of innovation, technology and corporate finance. Besides his role within Ecommerce Europe, since 2014 Rainer Will is the Managing Director of the Austrian Retail Association, publisher of the magazine RETAIL, author of two books and advisor to numerous universities.

The Co-Chair of the Trustmark Working Committee is Patricia Grubmiller (Austrian Retail Association,  Austria). She studied law at the University of Vienna and worked at the court and as an associate in a corporate law firm before she started as the Head of Legal at the Austrian Retail Association in April 2018. Her focus is on Legal Public Affairs. Besides her role within Ecommerce Europe, Patricia Grubmiller is responsible for the Trustmark Austria and the mediation office.