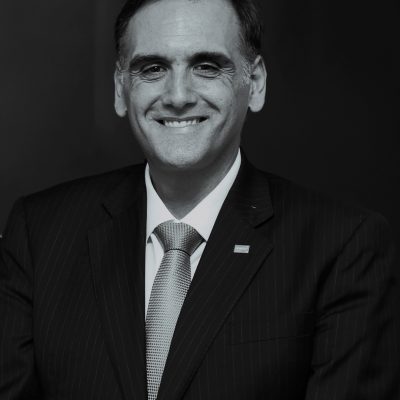 Chair of the e-Logistics Working Committee 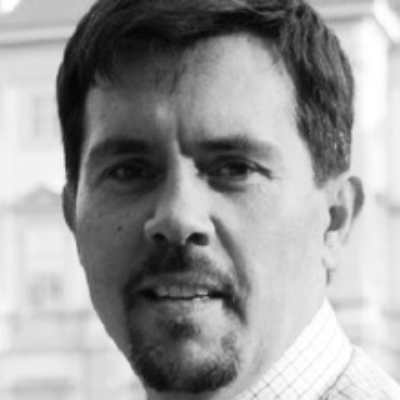 Co-Chair of the e-Logistics Working Committee

The e-Logistics and Taxation Working Committee deals with different topics related to the parcel delivery market, both at global and EU level. In particular, it focuses on all EU and Universal Postal Union (UPU) issues that are relevant for e-commerce and that have an impact on postal/parcel delivery services, standardisation and other topics. The Committee also deals with direct and indirect taxation with regards to e-commerce. Ecommerce Europe is holding the chairmanship of the UPU Consultative Committee, via its representative Mr. Walter Trezek.

The Chair of the e-Logistics Working Committee is Alexandre Nilo Fonseca  (Acepi, Portugal). Alexandre Fonseca is currently Chairman of the Digital Economy Association in Portugal, ACEPI, Board Member of Ecommerce Europe, CEO and Founder of A2D Consulting, and Consultant of several governments for the Digital area. Alexandre Fonseca is an experienced business leader with more than 25 years in different environments, positions and cultures, including national and multinational companies in the areas of Information Technologies, Telecommunications, Media, Entertainment, Corporative non-profitable associations and Sports. Regular speaker in conferences all around the world, Alexandre Nilo Fonseca is also an invited teacher at Catolica Lisbon Business School and Coordinator of a Mobile Marketing and a Marketing Management Post-graduations of Universidade Europeia/Laureate Universities.

The Vice-Chair of the e-Logistics Working Committee is  Walter Trezek. Walter Trezek is an independent consultant in the communication logistics industry. He literally grew up in the industry, and has worked in this field for more than 30 years. After gaining his Master’s in law from the University of Vienna in the 1990s, Walter Trezek joined Stamps.com, the Silicon Valley internet start-up and inventor of the digital stamp. In 2000, he was invited to become Head of Technology at Austria Post where he took over the address management and direct marketing divisions, and contributed to the restructuring of the organisation. In 2004, he left to set up his independent postal consultancy, Document Exchange Network GmbH. In 2013, he was appointed “Presidential Advisor” by Austrian Standards and in 2015 he was appointed to become a member of the “Digital Transport and Logistics Forum” of the European Commission’s DG MOVE. Finally,  in December 2016,  Walter Trezek has been appointed, on behalf of Ecommerce Europe, as Chair of the Universal Postal Union’s Consultative Committee.