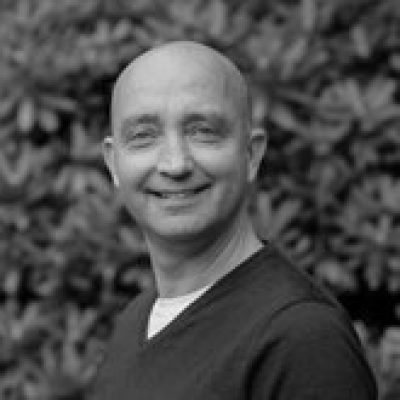 Chair of the Platforms Working Committee 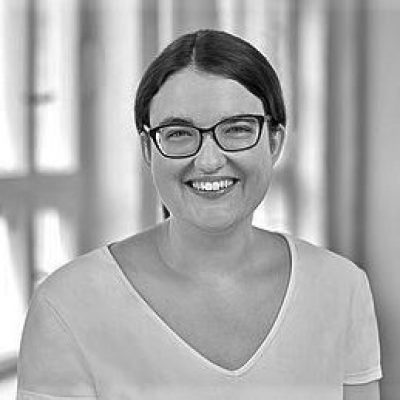 Co-Chair of the Platforms Working Committee

The Platforms Working Committee mostly focuses on implementation, enforcement and other practical issues with regards to online platform-related legislation. It acts as a forum of exchange between national e-commerce associations, digital sellers and online marketplaces. It also functions as an internal “advisory body” to the e-Regulations Working Committee and externally to policymakers.

Chair of the Platforms Working Committee is Martijn Hos (Thuiswinkel.org, The Netherlands). Mr. Hos has been dedicated to entrepreneurial interests since 1999. After receiving his law degree at the Free University of Amsterdam, he started his career at the Dutch Confederation of Netherlands Industry & Employers (VNO-NCW). He started out as a policy adviser for young and rapidly growing enterprises. Later he became a lobbyist for the tourism and leisure industry and since 2010, Martijn has been the Policy & Advocacy Director at Thuiswinkel.org, the Dutch e-commerce association representing over 2,300 online merchants. These companies cover the major part of the Dutch B2C e-commerce industry as they represent 75% of all Dutch online consumer spending. Together with six other national organizations throughout Europe, Thuiswinkel.org founded Ecommerce Europe – the voice of e-commerce in Europe in 2012. Martijn is also a member of the Board of Directors at Ecommerce Europe.

Co-Chair of the Platforms Working Committee is Alien Mulyk (bevh, Germany). Ms. Mulyk holds a trinational master’s degree in European Studies with a focus on political science and European law from the Universities of Mainz in Germany, Dijon in France and Opole in Poland. After having worked at the European Commission and the European Parliament as a trainee, Alien joined the former European eCommerce and Omni-Channel Trade Association (EMOTA) as a Policy Adviser in Brussels. Since 2019 she is Public Affairs Manager for European and international affairs at bevh, the German E-Commerce and Distance Selling Association, in Berlin. bevh represents a dynamically growing membership of large and small distance selling businesses representing more than 75% of the total industry turnover in Germany. Alien is also member of the Board of Directors at Ecommerce Europe.